The new international order stems from the effects of two “triggering” events – the end of the cold war and September 11 – which led to substantial changes in the world power structure, and another “revealer” of the reality of power and force relations – the Iraqi crisis.

According to the author, the new world geopolitical cut-off is currently characterised by a complex and original model in the world power structure that we can call uni-multipolar, and by the coexistence of two vast geopolitical and geostrategic movements – the “great war” against terrorism, the proliferation of weapons of mass destruction and rogue states, on the one hand, and the ‘multiple containment’ game between the hegemonic pressure of the United States and the major powers (the EU, Russia and China) who are fighting to contain or even counter this hegemony, on the other.

These broad geopolitical movements still occur in a context strongly marked by the emergence of asymmetric threats and the attempt to establish new strategies to deal with them, as the operational concepts of preventive and pre-emptive actions have gained a new meaning. 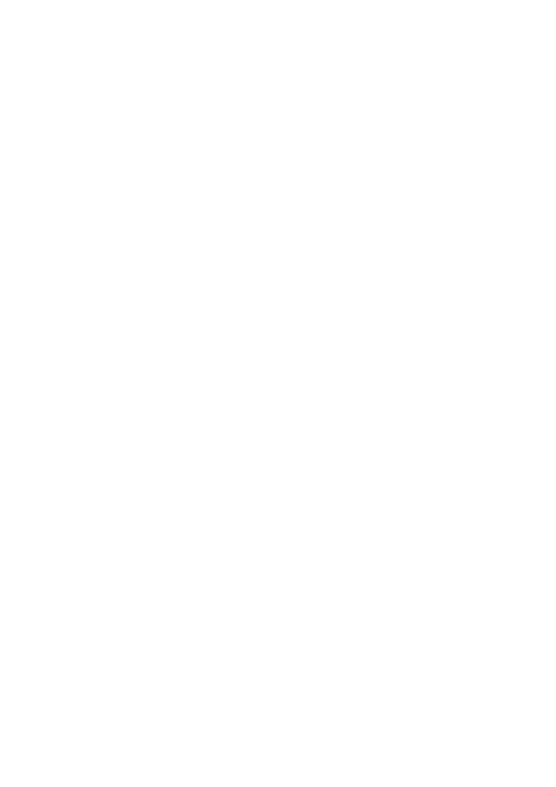