The graphic representation of political space: how cartography shapes our world views and why Geopolitics should care about it.

In recent years the issue of space has returned to arouse the interest of those who study international politics from various disciplinary perspectives. If during bipolarity there was little interest in spatiality, both because its dual scheme was highly evident and because the two ideologies of reference explained the reality according to factors which were substantially indifferent to space (the class struggle and popular democracy on the one hand and market laws and liberal democracy on the other), the end of the Cold War has made it appropriate once again to wonder about which spatial paradigm lies at the base of the international system: Unipolar? Bipolar (USA vs. China)? Multipolar? Apolar? In addition, considerations on political spatiality become necessarily relevant today in the analysis of the processes of re-articulating regional areas and new relationships between global and regional dynamics.

But a new interest in the spatial dimension of politics today pervades the entire, vast field of Social Sciences, from Political Geography to the Philosophy of Law and Politics, as well as International Law, History of Political Thought, History, Economy, Regional Studies and, obviously, International Relations. This wide-ranging rethink of political space implies a redefinition of the traditional categories, beginning with that of borders, which in recent years has aroused the very lively and prolific field of Border Studies.

Starting from the observation of this recent evaluation of space as an explanatory device for the understanding of politics, this research focuses on one specific aspect: its cartographic representation. The interest in this topic is justified by the recent critical turn in map studies, which has produced an epistemological revision and focused attention on the rhetorical power and performative quality of the map. This provoked a re-examination of the meaning and political value of cartography, to which this study intends to make a contribution.

After a close examination of the phenomena which lie at the basis of the research, it must finally be asked if the novelty of the current political and intellectual context about the themes of political space have consequently produced updates, and if so which, in the way of representing political spatiality. The conclusions of the reflection lead us to believe that there are indeed promising signs of renewal, however not yet enough to overthrow the primacy of the cartographic model of modernity in favour of a fully postmodern paradigm. 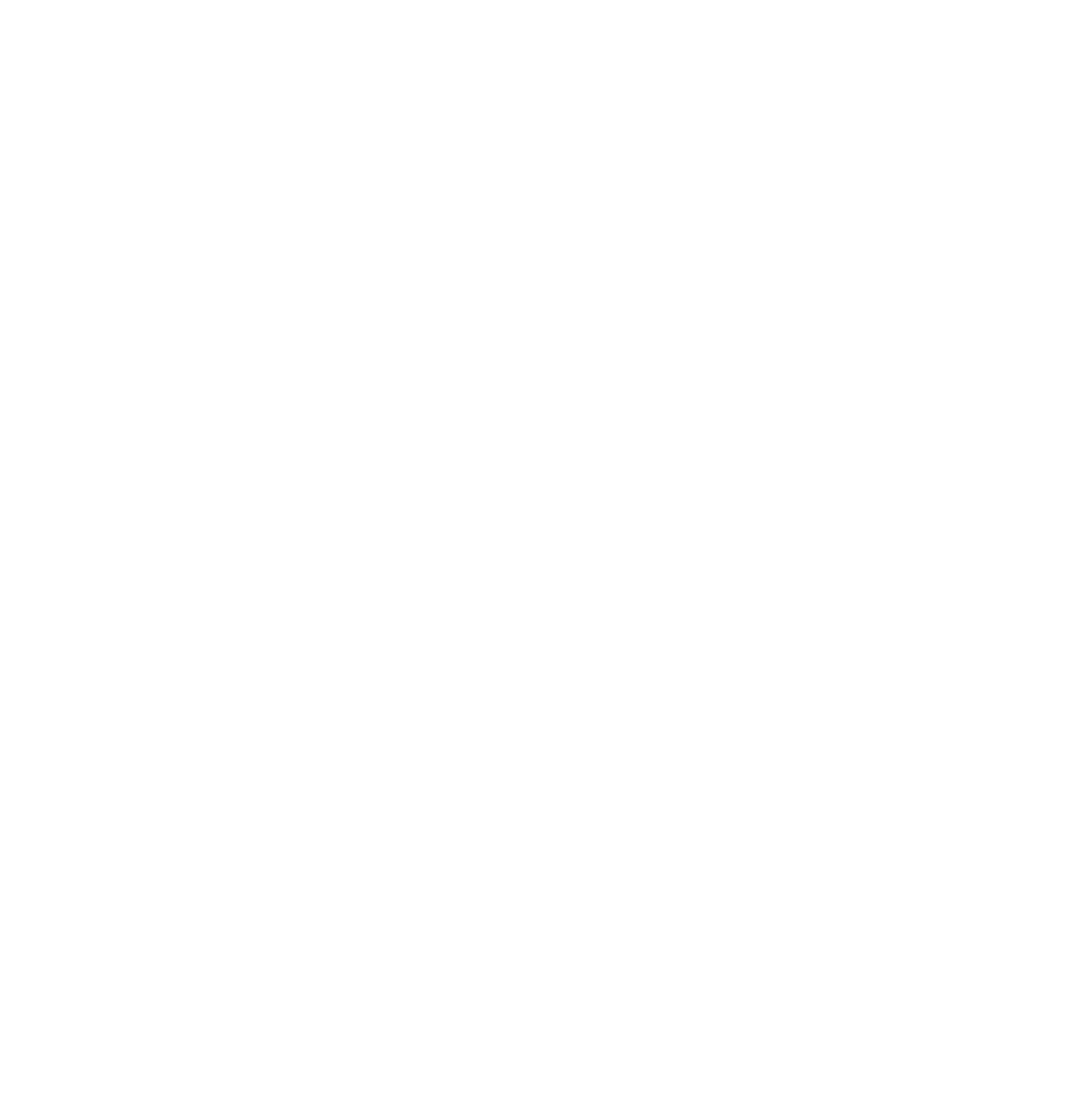