At a time when violent conflict remains a threat to people and a challenge to governance in various regions of the world, this book examines a set of approaches and concepts of Conflict Resolution with the aim of better understanding its advantages and disadvantages and, based on that understanding, informing better public policy for conflict prevention and resolution.

In this way, the case studies analyse in depth and critically Conflict Prevention in the Economic Community of West African States (ECOWAS); the United Nations Peace Missions in East Timor; Peace Consolidation in East Timor, Bosnia and Herzegovina, Kosovo and Afghanistan; Security Sector Reform in Brazil in the context of the reality of Latin America; the peace process in Mozambique between 2015 and 2018; the influence of climate change on community conflicts between pastoralists and farmers in Nigeria; the decision by consensus and the role of the UN Security Council in Conflict Management and Resolution; and the concept of “failed state”. 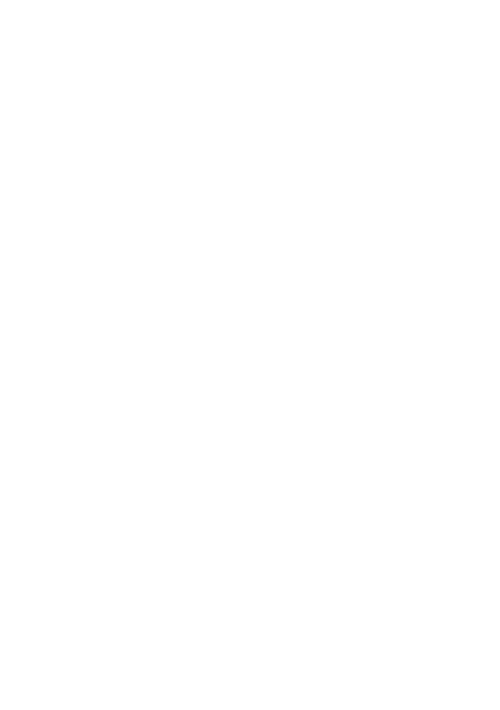