Brexit, The European Union, and Globalization – Political and Economic Perspectives

The issue of the British exit from the European Union, henceforth referred to herein as Brexit, is truly important. This paper is rooted in the belief that Brexit’s consequences, no matter which legislative, regulatory, and policy paths will be chosen, are truly long-term. And they are also broader than originally thought in terms of overall influence on other countries’ domestic and international political and economic thinking and actions. In this paper, we shall identify events, factors, analytical frameworks, and opinions which have played, play, and probably will play a key role in understanding Brexit and its impact. Clearly the highlighted factors and views reflect subjective choices made by the author after looking at a literature that is extremely vast and diversified and characterized by very contrasting underlying national and world views. While the issues considered here are very complex, throughout this paper there has been an emphasis on conciseness and, hopefully, clarity. 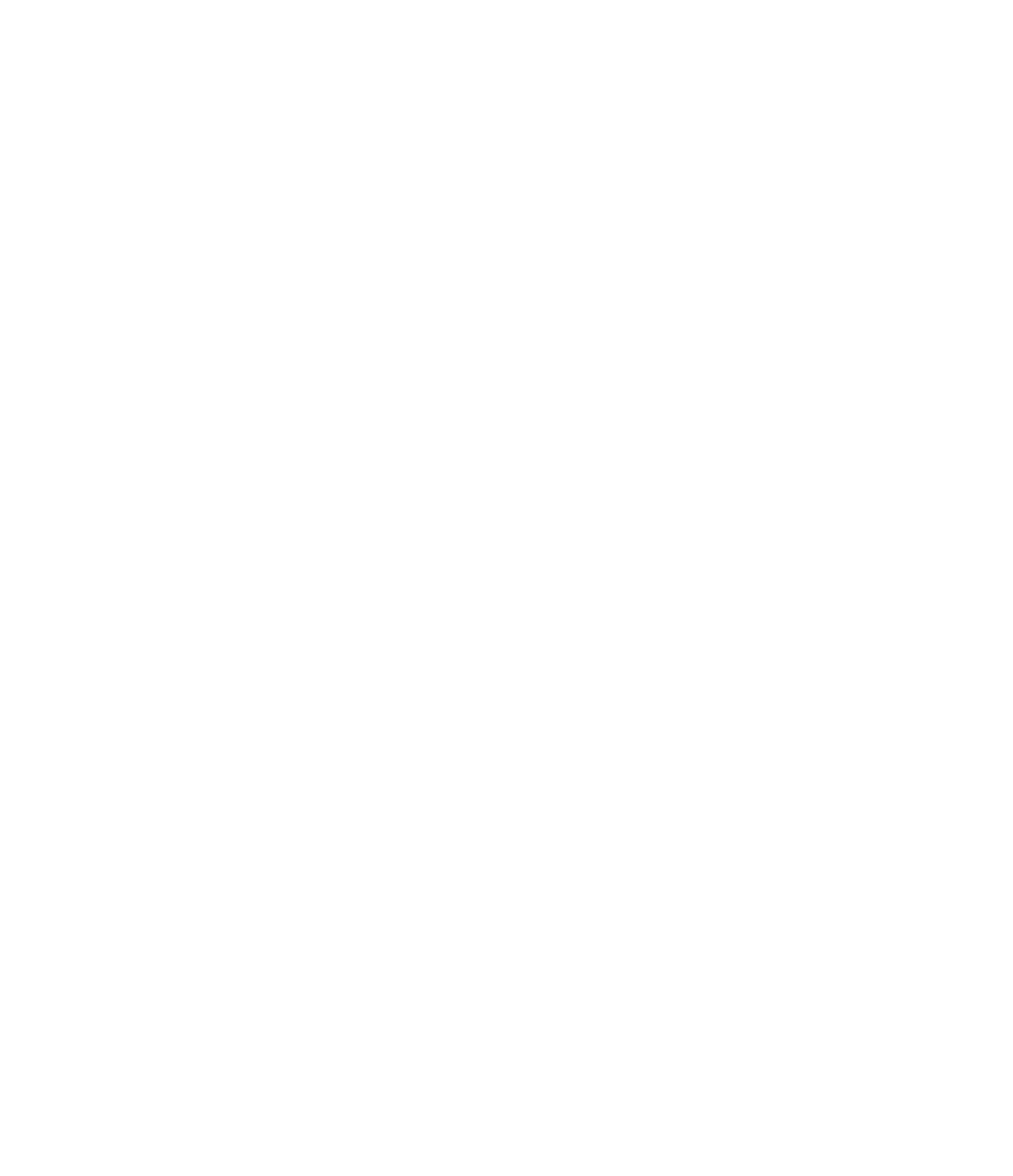 Research unit evaluated and funded by FCT through the project UID/CPO/04155/2019.
This website was restructured through financing by national funds from FCT - Foundation for Science and Technology, I.P., under the Project - Refª UID/CPO/04155/2019