Guest Assistant Professor at the Instituto Superior de Ciências Policiais e Segurança Interna and at the Universidade Autónoma de Lisboa, where he also developed a post-doctoral project on Euro-Mediterranean security (at OBSERVARE). He is also a consultant at VisionWare for the areas of geopolitics, risk analysis and security. He is a commentator for international security issues at RTP.

He has a PhD and a Master’s degree in Political Science and International Relations from the Institute of Political Studies of the Portuguese Catholic University, but a degree in Philosophy from the University of Coimbra. He was a research fellow at Oxford University and the Counterterrorism and Homeland Security Program of the Center for Strategic and International Studies in Washington DC. He was also a fellow at the Seminar for European Counterterrorism Experts in Israel.

He was a Fulbright Scholar in the Study of the U.S. Institutes for Scholars in Security Policy. It is also part of the European Expert Network on Terrorism Issues and the European Cybersecurity Organization, and leads the working group on education & training. 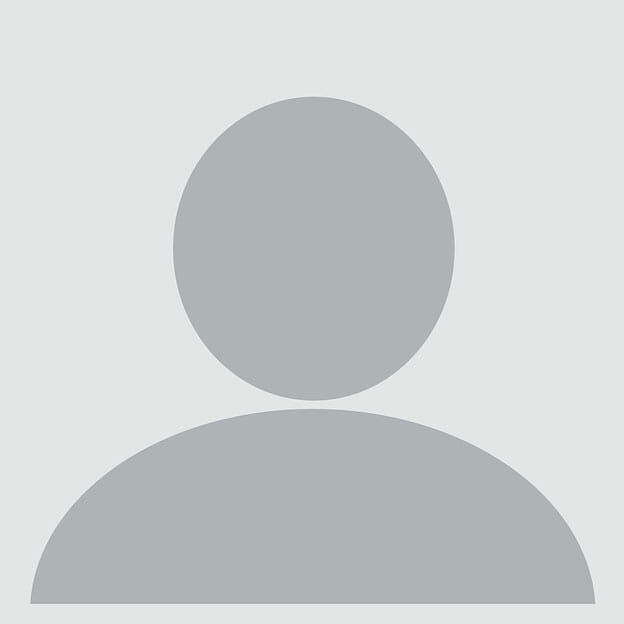