INTERNATIONAL SEMINAR ON THE (IN)STABILITY IN GUINEA-BISSAU

INTERNATIONAL SEMINAR ON THE (IN)STABILITY IN GUINEA-BISSAU

The event will start in

In recent decades Guinea Bissau has been identified as one case of state fragility in Africa, plagued by pervasive neopatrimonialism with an outlook aggravated by the activity of narcotraffic criminal networks.

From independence in 1973 to the first multi-party elections held in 1994, the country experienced a relative stable PAIGC rule, first lead by Luís Cabral and then by João Bernardo Vieira who took power in a coup d’état in 1980.

Vieira would triumph in the first general elections in 1994 but would not see the end of his presidential term. In 1998 an army uprising lead to the first Guinea-Bissau civil war and the ousting of the president in 1999.

Most significant bilateral state interventions occurred by Senegal in the civil war and by Angola in 2011/2012 with the Missão Militar Angolana na Guiné-Bissau (MISSANG). The most significant multilateral actor is ECOWAS, first with a mission during the civil war (ECOMOG), then with a mission to replace MISSANG from 2012 to 2020 (ECOMIB), and it has just now been announced its return in the aftermath of the failed coup in February 2022.

Alongside these initiatives there have been attempts at Security Sector Reform (SSR) by the UN, EU and in the MISSANG and ECOMIB missions, while the UN has kept a Peacebuilding office in the country since the civil war up until 2020.

Despite these interventions, the country has not reached political stability, with the most recent attempt coup d’état foiled on the 1st of February of 2022.

This instability prevents the country from overcoming structural and historical challenges which results that the social, economic and political indicators of Guinea-Bissau are worse than other countries in the Sub-Saharan region.

For instances, average income is less than half of the average PIB pc in Sub-Saharan Africa in 2018 and Guinea-Bissau ranks 178 out of 189 countries in the human development index.

A
This seminar aims at taking stock of the state of the art of the explanations and understanding of the political instability in Guinea-Bissau.
A
We welcome research from different disciplinary perspectives and levels of analysis.
A
Although grounded in political science we welcome research from an economic, historical, geographic, social or other perspective.
A
Also, we are interested in covering dynamics of (in)stability at the systemic/regional level, the state level and the sub-state or individual level.
A
The seminar will be held in Portuguese and English in a hybrid format at OBSERVARE/Universidade Autónoma de Lisboa (UAL) in Lisbon, Portugal, on the 14th of October 2022. Presentations of papers can be done either on-site or online.
A
A special issue of JANUS.NET, e-journal of International Relations (SCOPUS Q4) will publish a selection of the papers presented.

Presentation of proposals should be sent to seminarguineabissau@autonoma.pt with an abstract (300 word) and short biography (10 lines) by June 26th, 2022.

President of the Board of CEU/UAL – Prof. António de Lencastre Bernardo

Do the ECOWAS and African Union have double standards in conflict resolution?  – Mashood Djaló (ISCTE)

“We vote but nothing happens”: The political marginalisation of Guinea-Bissau’s communities under ecological pressure – Cláudia Santos, Institute of Social Sciences (ICS), University of Lisbon 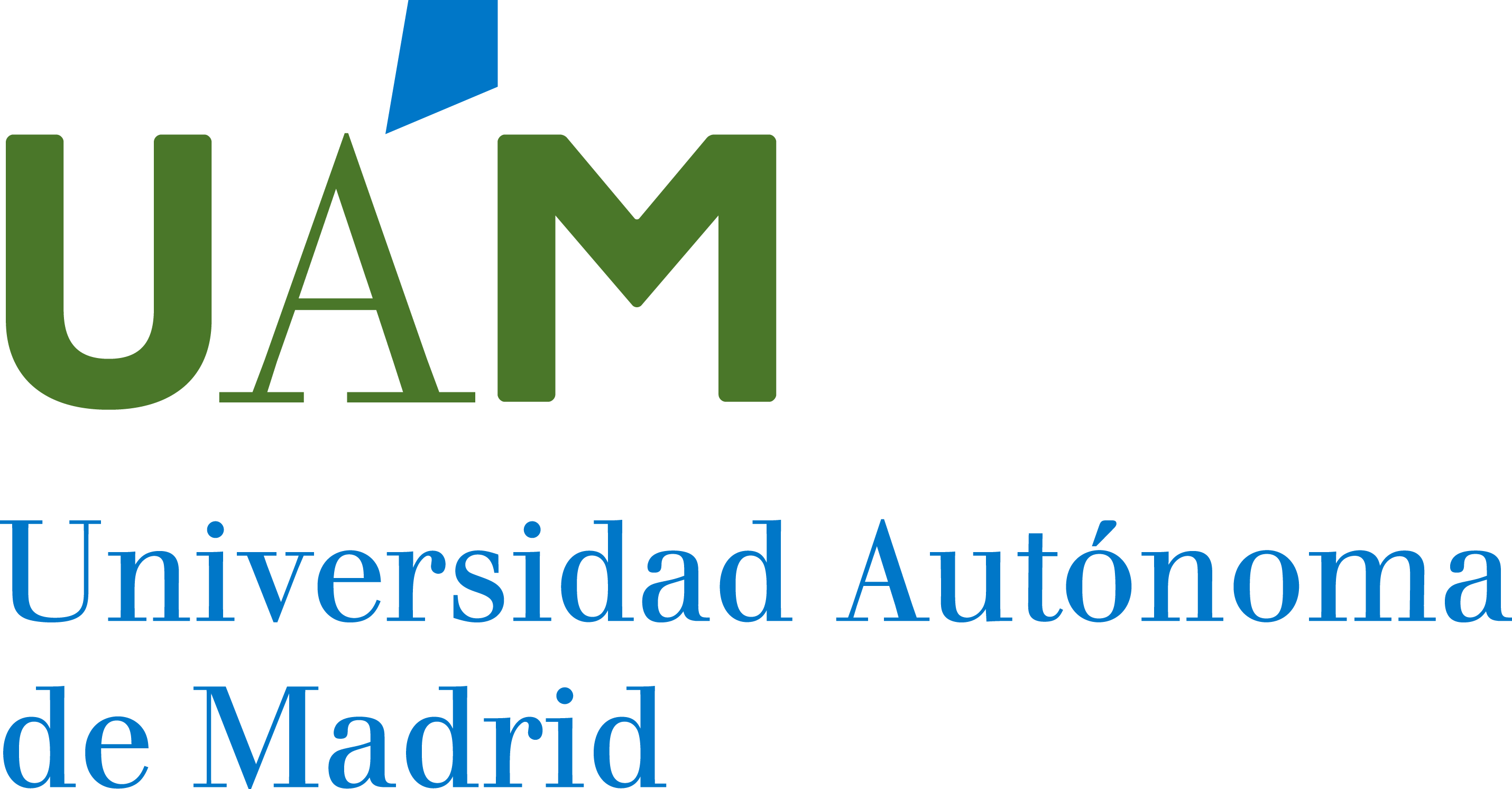